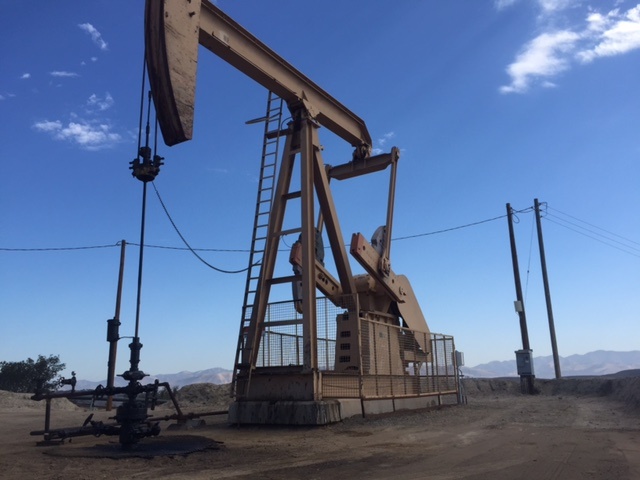 How Pump Off Actually Works 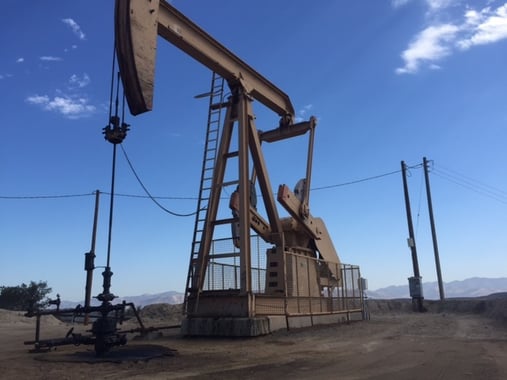 Pump off has traditionally been the term used to describe the condition when a pump must shut off to protect itself after the surplus liquid is removed from the annulus or casing. This has the effect of generating an unbalanced condition where there is a sudden change in the normal torque required of the motor.

Modern Variable frequency drives with pump off control monitor the torque requirement of the motor, which is also a reflection of the load on the pumping unit gearbox. The operator establishes an acceptable amount of change in this motor torque profile, if the change exceeds this limit than a “Pump Off” is believed to have occurred. Depending on pump size, speed, inflow rate, etc. the pump can be stopped or slowed down to allow fluid to recover in the well. In contrast, traditional pump off controllers simply turn off the pump when a pump off is reached.

Monitoring of the motor torque profile can be used to identify various conditions beyond pump off:

These conditions can then be investigated by the operator. Data intelligence, displays and reports from the drive can change problem finders into problem solvers. Operators can quickly identify pumps that have failed, are headed for failure or are operating sub-optimally. They can become proactive rather than reactive.

The operator can also set the drive to vary pump speed within each stroke to achieve particular goals including:

Upstroke and downstroke speed can be managed independently.