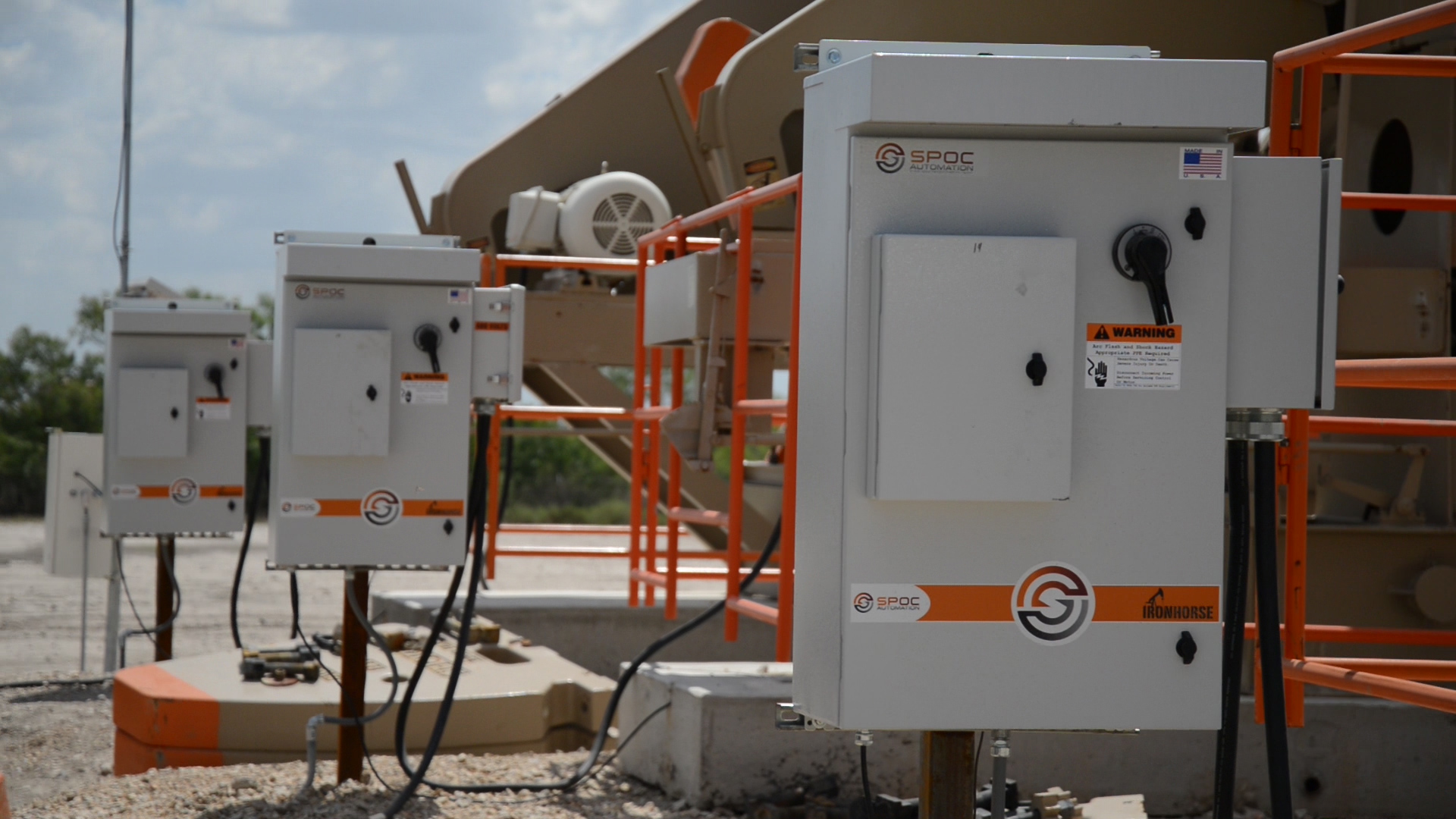 Safety Features in the IronHorse VFD for Beam Pumps

Safety is an on-going concern in oilfield operations. Be sure your drive system is ahead of the curve and provides safety features that address key equipment and personnel risks.