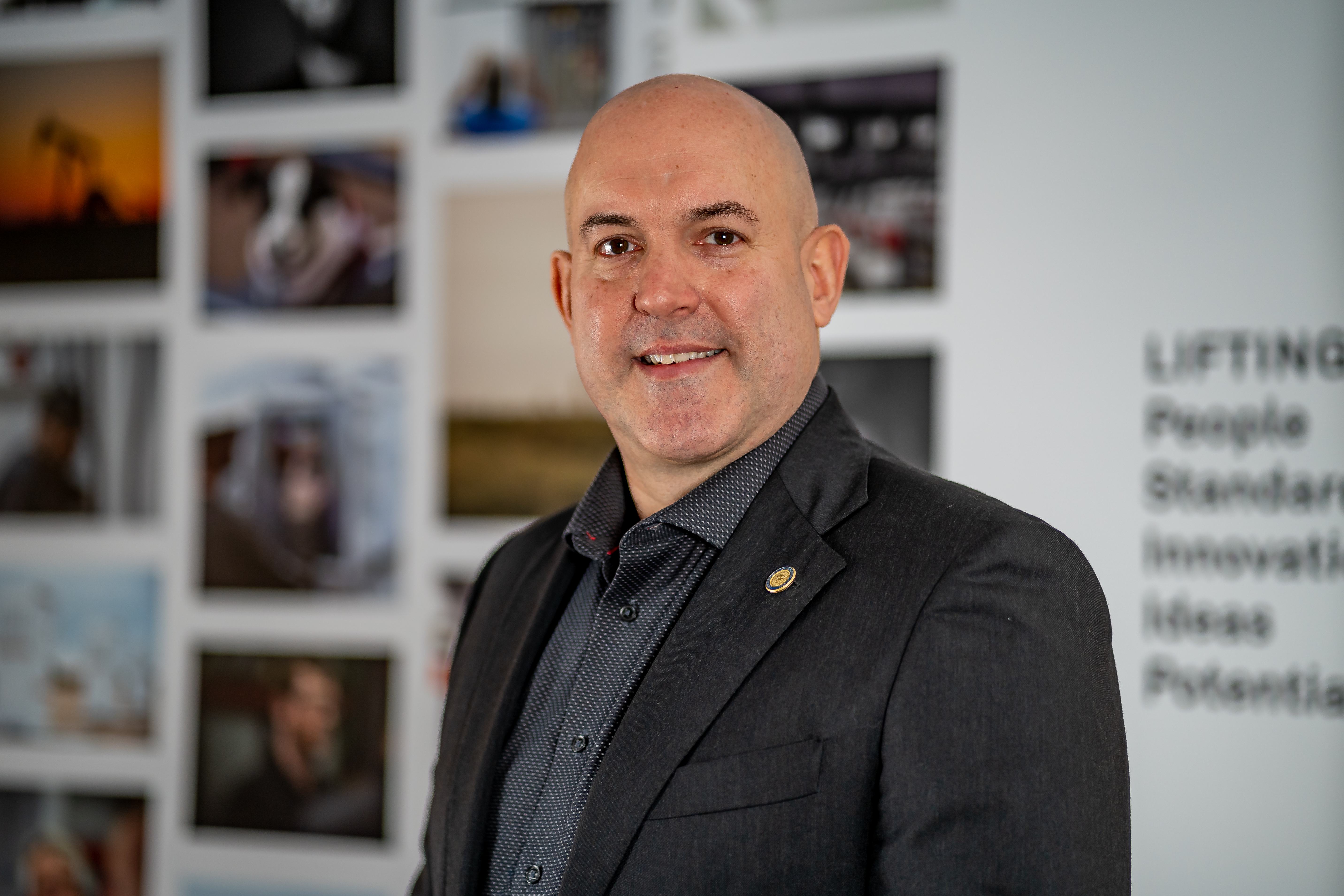 
SPOC welcomes Timothy (Tim) R. Jett as the new Chief Operating Officer (COO). Tim has over 30 years of progressive leadership experience and was most recently a Technical Program Manager with Amazon Web Services. Prior to his work with Amazon, Tim had a long and highly successful supply chain career in the U.S. Navy; he brings unrivaled logistical experience to SPOC. As commanding officer in the U.S. Navy Fleet Logistics Center, Tim led a team of over 400 military and civilian personnel and oversaw billions of dollars of material and equipment. He is certified Level III Life Cycle Logistics through the Defense Acquisition University and Defense Acquisition Workforce Improvement Act (DAWIA). 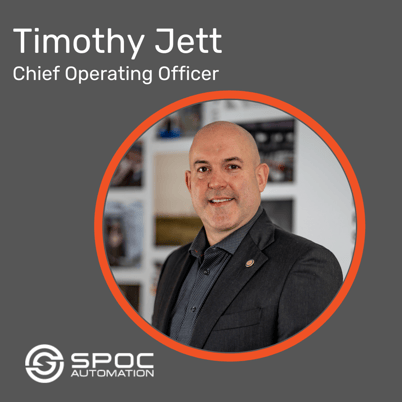 “We are excited to bring Tim on board as SPOC continues a trajectory of growth and expansion,” said Robert L. Mason, CEO of SPOC. “His seasoned leadership and experience will aid in our mission to further sustain initiatives both internally at SPOC and helping others reach their ESG and operational goals.”

In early 2021, the company announced the successful deployment of 70,000 inverters into the harshest industrial environments, producing an annualized energy savings of more than half a billion dollars and reducing C02 emissions by over 3.6 million metric tons per year.

Tim graduated from the United States Naval Academy, earning his Bachelor's degree in economics; he also holds an MBA in logistics and supply chain management from the Naval Postgraduate School. His move back to Alabama is a homecoming of sorts; he grew up in Scottsboro, about two hours northeast of SPOC headquarters. When he’s not working, Tim and his family spend time together exploring  this area and finding the best places to eat. An avid road and mountain cyclist, he’s also ready to hit the trails and discover the area’s most exciting places to ride.

As SPOC grows, so has the executive team.  Tim’s role will be pivotal in the company’s growth, as he oversees the day-to-day operational functions of SPOC and its family of companies. His role is to provide leadership, while effectively communicating and fostering growth among the family of SPOC companies and all team members.